Hello Jacksonville This is London, France and Africa Calling... 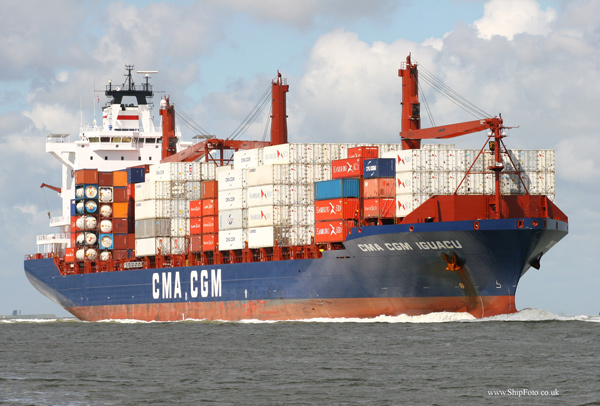 THE PORT OF GOLD = JACKSONVILLE'S POT OF GOLD!
"Son Of A Sailor," Lyrics
"As the son of a son of a sailor
I went out on the sea for adventure
Expanding the view of the captain and crew
Like a man just released from indenture

As a dreamer of dreams and a travelin man
I have chalked up many a mile
Read dozens of books about heroes and crooks
And I learned much from both of their styles."

This just in from Clarksons International in London England, anyone with delusional thought that nobody is watching JAXPORT might want to read this:

Jacksonville.com reports that a major dredging project that will deepen the St Johns River has secured up to US$14.8 million from the federal government’s stimulus package, giving the Jacksonville Port Authority a financial boost in its quest to attract ships with heavier cargo loads.

The report said that the US Army Corps of Engineers has also announced that stimulus money will go toward dredging the Intracoastal Waterway in the Palm Valley area of St Johns County and that it is doing a study of shoreline protection in St Johns County.

The projects will be funded through the US$787 billion package that President Obama signed into law on February 17th.

The Army Corps of Engineers received US$4.6 billion from that legislation and has been reviewing what projects would get funded.

Jacksonville.com said the money for the Port of Jacksonville’s will be used to deepen the channel along a 5.3 mile stretch up to the Talleyrand terminal. The depth will be 40ft after the project is completed.

And the lady she hails from Trinidad
Island of the spices
Salt for your meat, and cinnamon sweet
And the rum is for all your good vices

"JUST ASK ANYONE IN CHARLOTTE THE WAY TO THE PORT...JACKSONVILLE!"
FROM THE QUEEN CITY OF NORTH CAROLINA, THE CHARLOTTE BUSINESS JOURNAL HAD THIS TO SAY:

The Port of Jacksonville’s newest shipping service provides the first dedicated container service to the Middle East and strengthens its existing service to West Africa.

Starting June 7, one of the world’s largest shipping lines, CMA-CGM, will begin calling on the port weekly before heading up the East Coast and then to Tangier, Morocco; and Jebel Ali, Dubai; said Roy Schleicher, senior director of trade development and global marketing for the Jacksonville Port Authority. It hasn’t been decided which terminal the French shipping line will use.

CMA-CGM’s ‘Chateau Dif’ will make its last call on the TraPac Terminal April 27, ending its part in a shipping alliance involving the terminal operator’s parent company, Mitsui O.S.K. Lines Ltd. The French carrier’s restructuring of its service is a “beefed up” commitment to the port, Schleicher said.

He said the Port of Jacksonville is a good for CMA-CGM because of the shipping company’s strong emphasis on refrigerated cargo and Jacksonville’s access to poultry and citrus markets. Plus, CMA-CGM’s car export business to West Africa mirrors the port’s own.