A VETERANS DAY MESSAGE TO ALL

This Veterans Day, November 11Th, whatever your views on war past or present take the time to thank a Veteran for their sacrifice. Happy Veterans Day Compatriots may God grant you a life time of peace both now and for eternity. 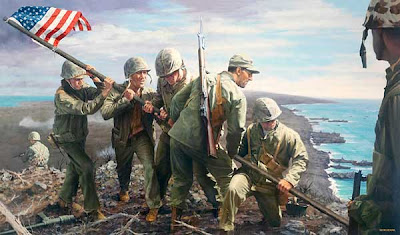 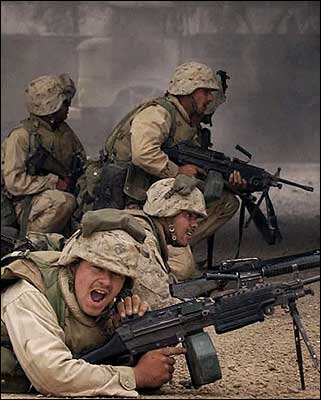 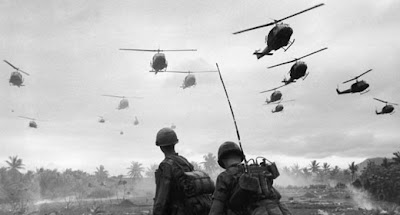 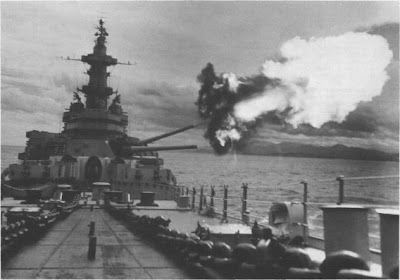 BB 61 The USS IOWA in Korea 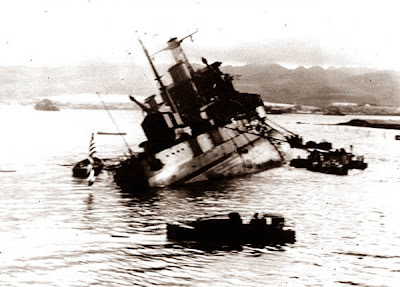 Pearl Harbour, My fathers war, and his ship the USS Utah as she rolled over and sunk 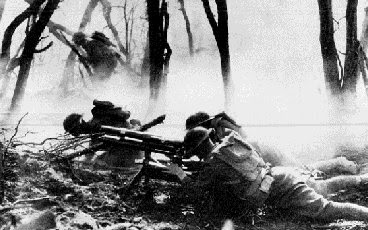 Americans in Action WWII with outdated weapons and equipment 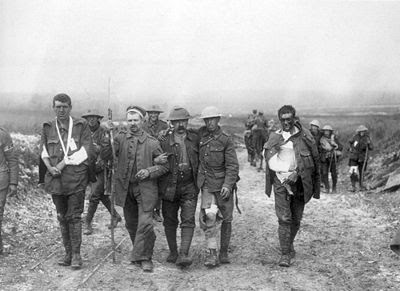 The walking wounded in WWI, 2ND from the left appears to be a German POW. 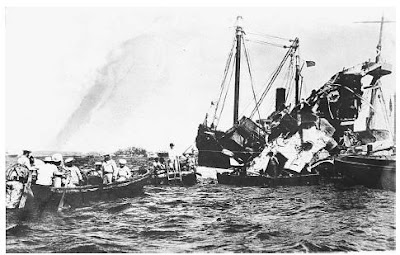 Spanish American War and the battle cry went up "Remember the Maine". 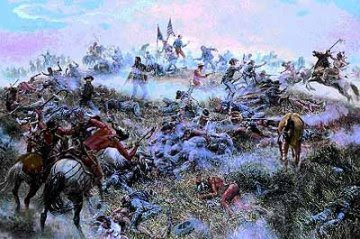 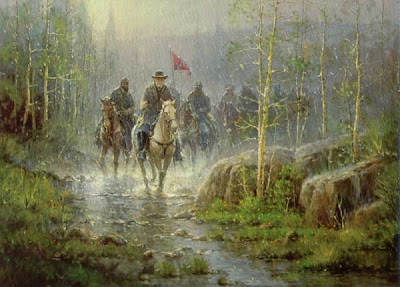